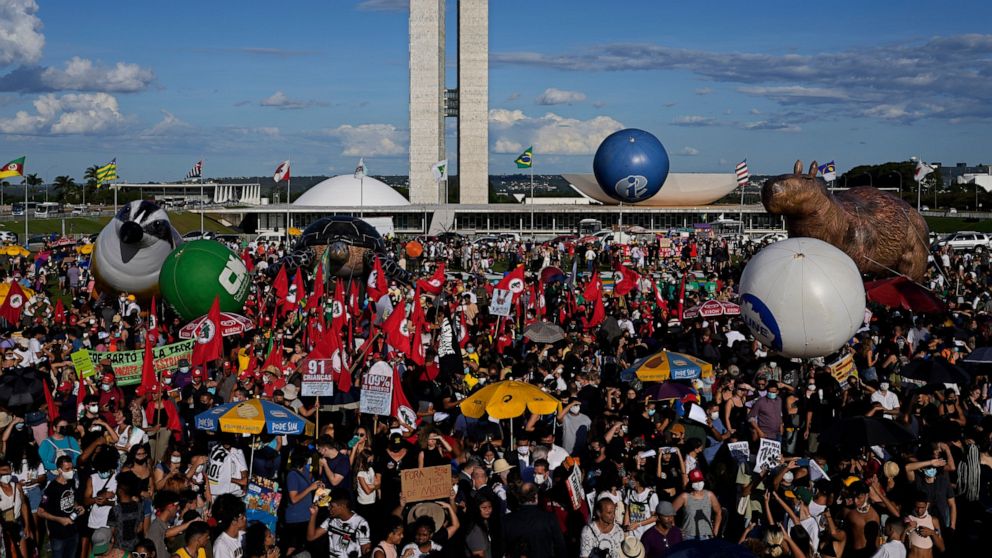 RIO DE JANEIRO — Detected deforestation in the Brazilian Amazon reached a record high for the month of February following a similar record the prior month.

Satellite alerts of deforestation in February corresponded to 199 square kilometers (77 square miles), the highest indicator for that month in seven years of record-keeping and 62% more than in the same month in 2021, according to preliminary data from the Brazilian space agency’s Deter monitoring system that were released on Friday.

January and February are among the months that register the least amount deforestation, and pale in comparison to levels seen in the Southern Hemisphere’s summer months. Still, some have argued the uptick could be a worrisome sign for months to come, with loggers and legislators eager to make headway before a possible handover of presidential power next January.

Deforestation has soared under President Jair Bolsonaro, who has been an outspoken champion of development in the Amazon and whose administration has defanged environmental authorities. Early polls show him trailing his rival Luiz Inácio Lula da Silva in October presidential elections.

“Imagine what will happen when months of greater deforestation incidence arrive, even more so in an electoral year,” Márcio Astrini, executive secretary of the Climate Observatory, a network of environmental groups, told The Associated Press. “We know that many who are deforesting, and even lawmakers who approve bills that favor deforestation, are betting on all or nothing, now or never, for forest destruction and reduction of forest protection through legislation.”

Earlier this week, thousands of Brazilians answered the call of artists and nonprofits, gathering outside Congress to protest bills they say threaten the Amazon rainforest by encouraging deforestation and industrial activity on protected Indigenous lands.

Deter data is considered a leading indicator for complete calculations released near yearend from the more accurate system, Prodes, which is based on clearer images.

According to Prodes data related to the 12-month reference period from Aug. 2020 to July 2021, deforestation in Brazil’s Amazon reached a 15-year high after a 22% jump from the prior year. The saga of how an odd hypothetical particle became a star dark matter candidate. Physics ...
By Miller Tristan
March 14, 2022 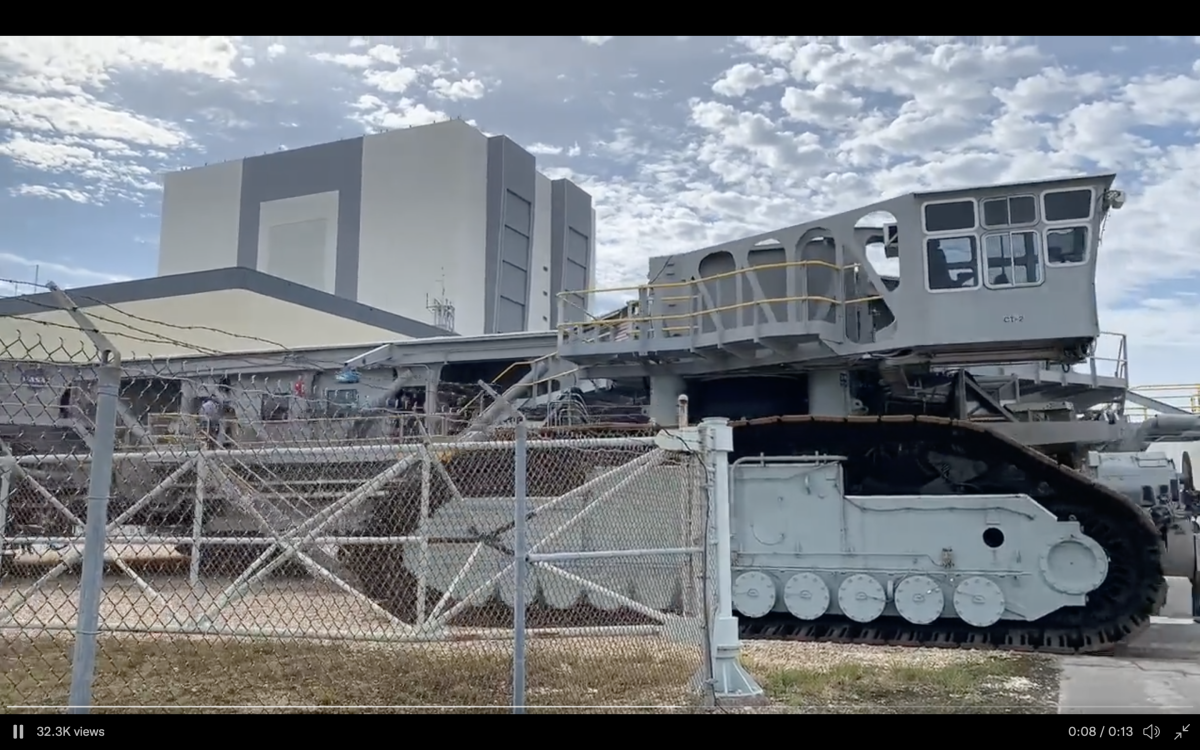 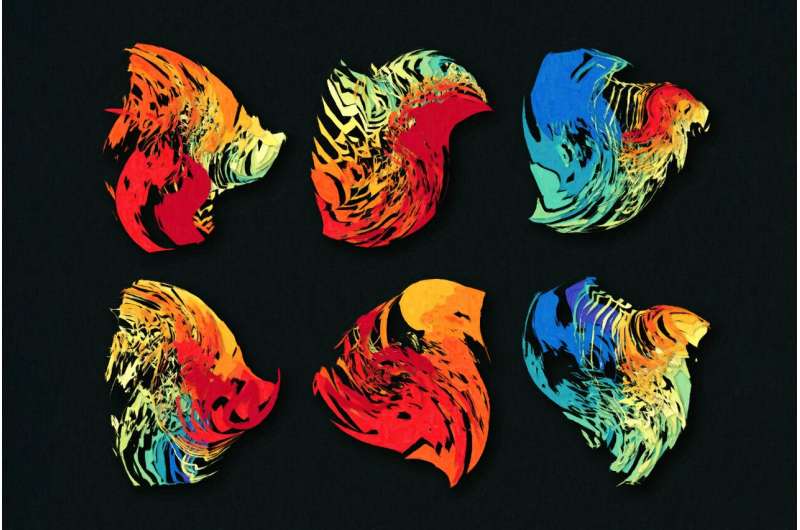 An ‘oracle’ for predicting the evolution of gene regulation

Despite the sheer number of genes that each human cell contains, these so-called “coding” DNA ...
By Miller Tristan
March 10, 2022