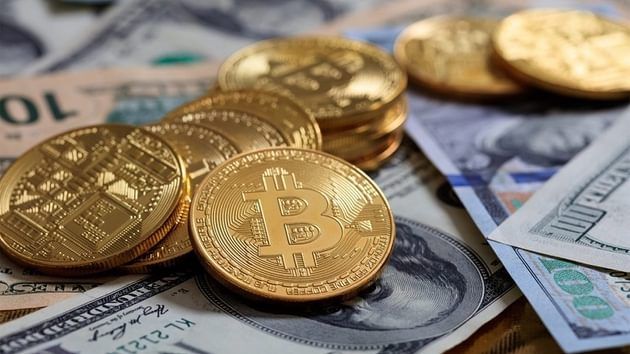 Currency has existed for nearly 5,000 years. The first-ever recorded currency was the Mesopotamian Shekel introduced in 600 BC in Asia. The invention of money came as a direct result of the intricacies experienced in trading.

Before the currency, only bartering existed. Bartering meant the exchange of products and services for other products and services without a standard medium of exchange. This method oftrade was in existence for centuries before the notion of money came to fruition. It was a simple system free of the complications of currency, but it had a myriad of challenges involved, and those challenges led to a need for currency.

These days, the idea of bartering is mostly absent, and while we’re quite familiar with traditional currency, the idea of cryptocurrency, or virtual cash, threatens once again to change the way we see trade. Cryptocurrency acts as money in an electronic form. Rather than a single bank or government facilitating the transactions involved and authenticating the money, many miners employing complex computer systemsboth authenticate the transactions themselves and serve as facilitators within the world of cryptocurrency.

Understanding exactly how cryptocurrency compares to traditional currency may lie in a closer look at some of the differences between the two.

Bank accounts keep your money safe, and your account is assured of protection against theft or even fire. Banks also help one keep track of their spending habits and savings targets by keeping a detailed journal of transactions on the specified account.

Crytptocurrency wallets employ the same principles as bank accounts. A Bitcoin wallet can either be a physical device of a software program. Bitcoin wallets hold the cryptocurrency virtually in the form of public and private keys. A public key essentially enables one wallet to receive bitcoins from other wallets. In contrast, a private key ensures only the wallet owner can transact with the monetary value of the Bitcoin wallet. The user is then able to Spend Bitcoin with Bitcoin Wallet.

How do bank transfers work?

Cryptocurrencies also work in the same way. The sender of the money accesses their wallet using their private key for them to make a transaction. The sending wallet provides the public key of the receiving wallet. The sending wallet broadcasts the keys to a series of networked computers, essentially called cryptocurrency miners, to validate the transaction against a specific set of rules. After validation, the deal is stored as part of a block and sealed with a hash. Once the other miners (computers) validate the transaction, the new block adds to the blockchain. After this, the deal is complete.

How Do I Evaluate My Term Insurance Plan?

How to maximize your returns in 10 years with Kotak e-Invest Plan?

Why is it Important to Detox?

Buying health insurance? Here are the key factors to consider