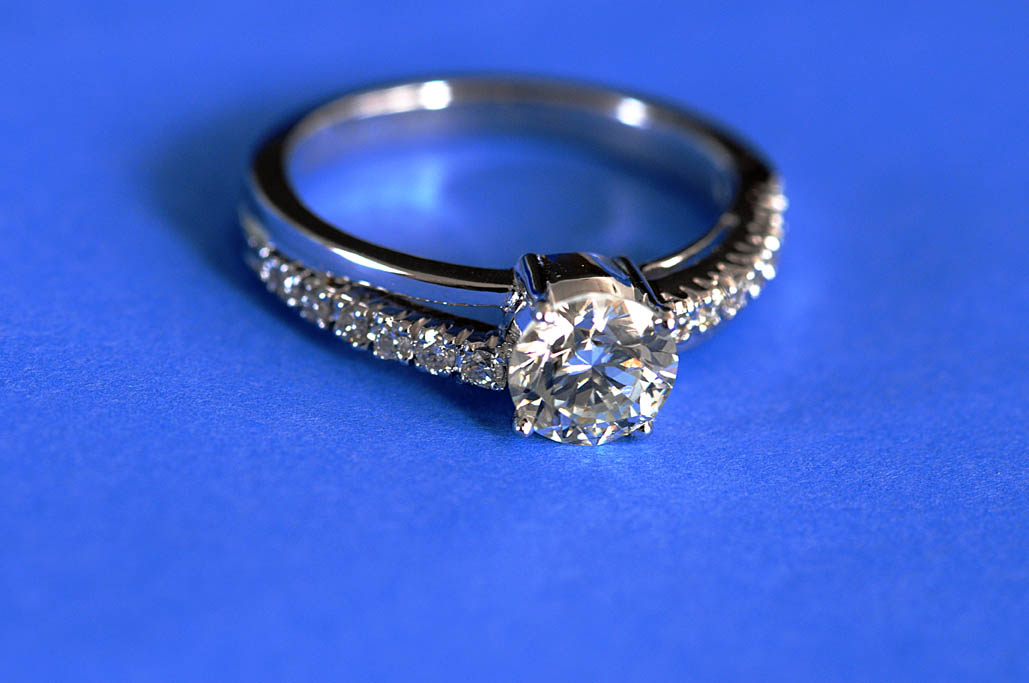 Prestigious events requires the calling of once in a lifetime statement pieces. Annually, awards shows have always been the flock of attention when it comes to fashion – most especially, the diamonds. Diamonds have been a staple item in every awards show secondary to becoming one of the events where sought actors, musicians and artists are gathered to be acknowledged.

As timeless as these accent stones, awards shows have been home for the most extravagant jewels in the world. Here are some of the boldest jewelry worn over the past years:

Actress Angelina Jolie have never been the one to go home without a trophy in hand and never without a classic show. In 2009 Academy Awards, the actress was spotted gleaming with a pair of 115 carat emerald drop earrings which then became the beginning of rising demand for colored gemstones.

Kate Winslet had always been the most admired actresses all of time, which is why it was inevitable for a jeweler to take interest and make something specifically for her. In the 2010 Academy Awards, Winslet did not go at the event to just receive an Oscar but also to flaunt such a stunning pendant. The necklace is anchored by a distinct set of yellow diamonds that is $2.5 million in value.

An artist always has a way of expressing art. Other than her music, singer-songwriter and actress Lady Gaga had always been loud with her sense of fashion. Upon attending the 2019 Oscars, she was not the type to disappoint; arriving with an all-black corset type ball gown, Gaga gave the Tiffany Diamond the justice it deserves. Being the 3rd after Audrey Hepburn and Mary Whitehouse to wear the 128-carat statement piece, the actress had outdone herself. The necklace is said to be valued at more than $30 million but the true valued token that night was taking home her first Academy Award.

Being nominated for Best Actress in the recent Golden Globes resulted into a masterpiece as Jennifer Lopez walked in the red carpet wearing 145 carat Colombian emeralds and diamonds led by 18 carat yellow gold. This necklace set had each cushion-cut emerald together with diagonal pear-shaped diamonds to match with her ball gown. This set contained 21 Colombian emeralds and 58 diamonds.

The infamous Italian luxury brand dressed Golden Globes Best Actress nominee Scarlett Johansson with a 4.01 carat round and pavé-set diamonds. The necklace has 81 round diamonds with a 1959 Heritage bracelet and a pair of platinum diamond studs.

When it comes to luxury diamonds and jewelries, it is expected that the historic French brand Cartier will show off onto the red carpet. Dressing Peaky Blinders actress Annabelle Wallis in the recent Golden Globes, Cartier flaunted quite a handful of high jewels. These includes a Pluie de Cartier and Pantheré de Cartier diamond bracelet, also a Reflection de Cartier white gold and diamond ring.

Diamonds are known to seal the deal when it comes to high-maintenance events. That is why the red carpet had always been a home to many iconic fashion styles and sought-after jewels. The effect that it projects onto the public eye really does prove that diamonds are a girl’s best friend.

The Complete Guide of Online Grocery Store & with Shopping Tips

How Do Solar Lights Work?