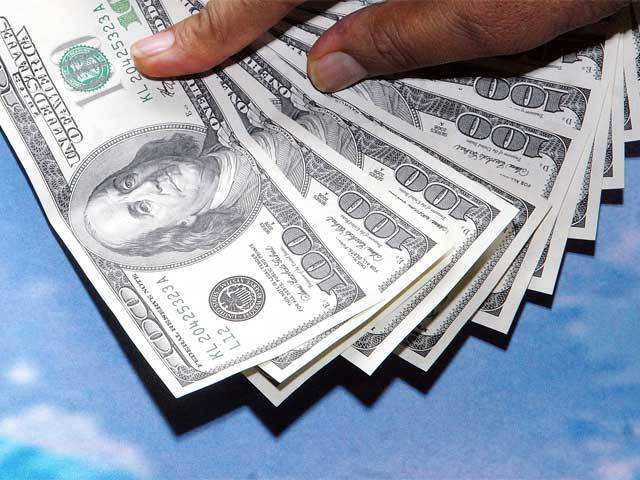 Many Indians make plans to move overseas in order to get better career opportunities and earn more income. NRIs also have families and assets back home, and most of them plan to retire and return to their own country. While they’re living abroad, NRIs often send money back home to their families for their daily upkeep and make deposits in Indian bank accounts to invest, accumulate funds, and use them when they retire.

Now there are two main types of deposits that an NRI can make from overseas, and they’re often mistaken for each other and used interchangeably. These are ‘NRI deposits’ and ‘remittances’. Though both of these involve NRIs sending funds to India from abroad, they have some major differences and are aimed to fulfil different needs.

Let us look at the difference between NRI deposits and remittances in detail and find out what the two of them can be used for.

NRI Fixed Deposits are deposits done in foreign currency to an Indian bank by a Non-Resident Indian. An NRI deposit can only be repatriated or sent back to the original country after maturation, along with the earned interest as per the going NRI FD rates. NRI deposits are a good way for investors living abroad to invest in fixed deposit schemes in India. Some common NRI deposit schemes include NRE and NRO Fixed Deposits as well as FCNR (Foreign Currency Non-Resident) fixed deposits.

NRI deposits are usually made by Indian citizens working in the Middle East, who aim to use these funds when they return home on retirement.

Differences between NRI Deposits and Remittances

Thus, it is evident from the above that even though NRI deposits and remittances feel similar, they’re, in fact, different from each other and have different meanings and uses. NRI deposits are basically a form of investment, whereas remittances are a way for NRIs to send funds to their families back home.

We hope the above article makes the differences regarding the two clear, especially to persons who’re looking to move abroad and attain NRI status. They would need to plan and modify their finances accordingly to keep their affairs running in India without any hassles.

How to maximize your returns in 10 years with Kotak e-Invest Plan?

Can you send money to your friends staying in Australia?

Google’s CTO of Android tablets sees tablet sales passing laptops ‘in the not too...

What Does a Digital Agency Offer?

ASPECTS OF A DIGITAL MARKETING CAMPAIGN