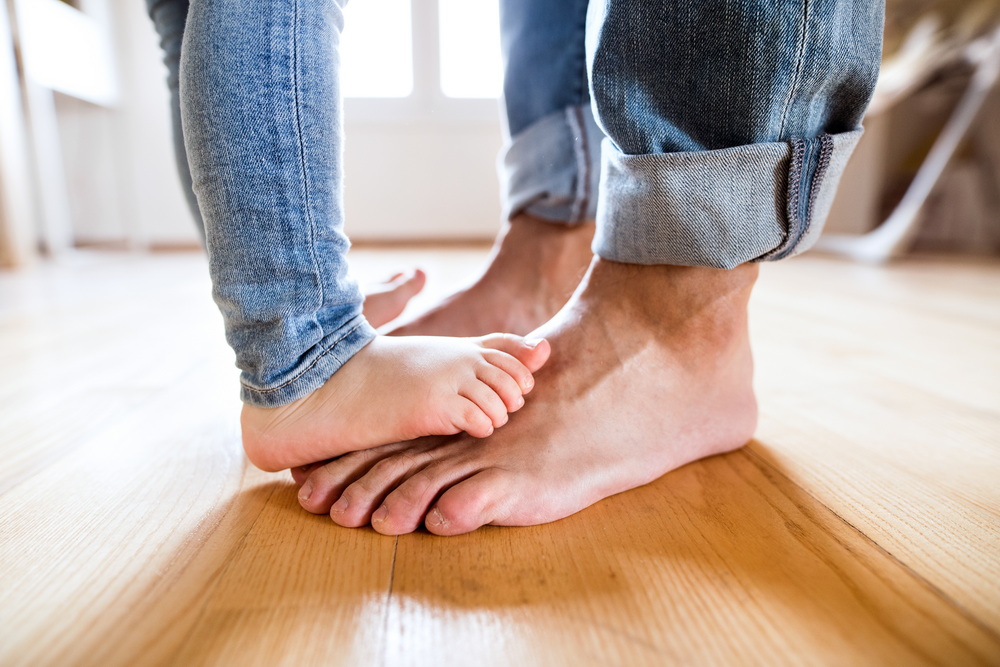 The internet has given us an excuse to debate things that were previously a nonissue. For example, wearing shoes at home. Is it necessary or not? More importantly, is it okay to go without shoes at home on a daily basis? That depends on who you ask.

An orthopedic surgeon interviewed for a Healthline article seems to think that going without shoes at home is a good thing. On the other hand, a podiatrist referenced as the main source of information for a 2020 PureWow article insists that “walking barefoot on hard surfaces for an extended amount of time is bad for your feet.” He strongly urges wearing shoes at home most of the time.

So why the difference of opinion? There are endless possibilities. It could be that different medical professionals look at the benefits of shoes from different angles. It could be that journalists ask questions in ways designed to solicit specific responses, thereby reinforcing their point of view. It could even be that the experts themselves have agendas to push.

Advocates of a shoe-free life often point to the fact that humans are born without shoes. They also like to make mention of the fact that experts say children should be allowed to learn to walk without the impediment of shoes on their feet. As the thinking goes, shoes are an artificial construct. If we were not born with them, we do not need them.

Though the thinking may sound logical, it’s logic only goes so far. We are also born without clothing. But try walking around naked all day in cold weather. You are likely to die of hypothermia or exposure. Though we weren’t born with clothes, we still have to wear them.

At Home vs. Away from Home

If you look a little more closely at the points made by both sides, you might begin to think that the real debate isn’t between shoes or no shoes. It is about the differences between the home environment and what you encounter outside the home.

Your home is a protected environment. You control the temperature and humidity. The floors in your home are generally free from objects that could hurt your feet. You do not have dangerous plants and wild animals running around your living room. You are not worried about stepping on broken glass, pebbles, and trash as you meander down the hall.

Away from home, your feet are exposed to all sorts of dangers. From road salt to sharp sticks and a full army of bacteria and other germs, there is a lot for your feet to deal with. Of course you would want shoes. In fact, the outside world isn’t necessarily good for your shoes either. That is why companies like Salt Lake City’s GC Tech make waterproof overshoes.

Fallen Arches and Other Problems

Proponents of going without shoes at home say the practice improves gait, encourages better foot mechanics, and gives you more control over how your feet interact with the surface beneath them. Critics point to problems they say are more likely among people who don’t wear shoes.

The podiatrist interviewed for the PureWow piece points to fallen arches as one of the risks. Apparently, fallen arches also lead to muscle problems and can contribute to bunions and hammertoe.

So who’s right and who’s wrong? Probably both. There are good arguments to be made on both sides of the debate. But in the end, plenty of people have lived their entire lives while avoiding shoes as much as possible, and never suffered serious foot problems. So maybe it’s a debate not worth having.

How To Keep Food Cold When Your Fridge Is Broken

What Is The Contribution Of Pay Per Click Ads For Your Business Growth?

What to Think About When Buying Adhesive Tapes