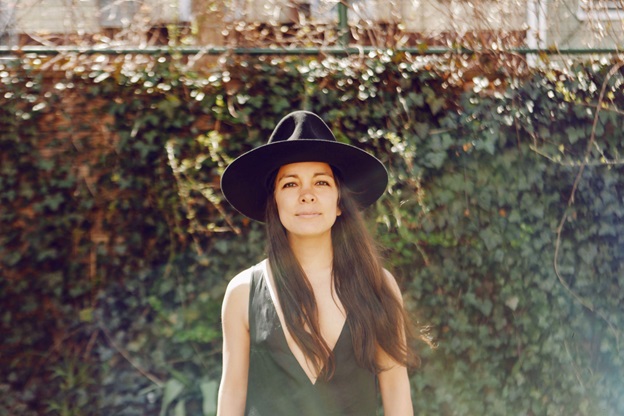 Morning Brew is a podcast dedicated to interviewing up-and-comers in the world of entrepreneurship. In a recent episode, Alex Lieberman, host of Morning Brew, interviewed Miki Agrawal. Miki Agrawal is the co-founder of Hello TUSHY and Thinx. Hello TUSHY is a bidet attachment that allows consumers to have a bidet in their bathroom without having to install another bathroom fixture. Thinx is an innovative period panty that frees menstruating women from the interruptions and hassles of tampons and pads.

Alex Lieberman: Miki Agrawal has ignored taboos by coming up with innovative alternatives to pooping and menstrual hygiene. Using her own personal problems of excess pooping and bleeding through her underwear, Miki Agrawal has created two million-dollar businesses. Agrawal is obviously not shy about talking about two of the most taboo topics that exist; pooping and period bleeding. We are here today to learn about how Agrawal turned taboo topics into successful business ventures.

Miki Agrawal: For me, as the child of immigrant parents, I always felt the need to achieve. It was a consuming passion, and growing up, my sister and I were both taught that we needed to do more, to achieve more. It was a big motivating factor in our lives.

Lieberman: But how did your ideas turn to such taboo topics?

Miki Agrawal: Well, for me it was personal. I developed hyperthyroidism, and as a result, I had a side effect that caused me to poop up to 8 times every day. As you can imagine, this involved a lot of butt wiping! My butt was so red and irritated that I resorted to taking a shower after each pooping session just to get the remaining excrement off my butt and to have some relief from the toilet paper. My boyfriend did some research and came up with the bidet. Of course, I had known about bidets because of my Japanese background. But they were always so cost-prohibitive. That’s when it hit me that bidet attachments would be so helpful for people. And basically, that is where the idea for Hello TUSHY came from.

Alex Lieberman: What about Thinx? Where did you get the idea for a period panty?

Miki Agrawal: I co-founded Thinx a couple of years earlier than Hello TUSHY. I came up with that idea along with my sister. We were both amazingly busy running the Wild restaurant that we started. We barely had time to shower, let alone change our tampons. This resulted in bleeding through our underwear, which obviously ruined our clothing. A lot of women deal silently with this problem. Tampons and pads have lots of issues and bleeding through and leaking is one of them. The idea of having a period panty that absorbs period blood came about because of our own personal challenges from dealing with tampons and pads.

Alex Lieberman: Thank you for sharing, Miki. Can we look forward to more innovative products from you?

Miki Agrawal: Of course! I’m always looking for ways to help others, and I have no qualms about taboo topics or societal standards! Thank you for having me!

Is It Okay to Go Without Shoes at Home?