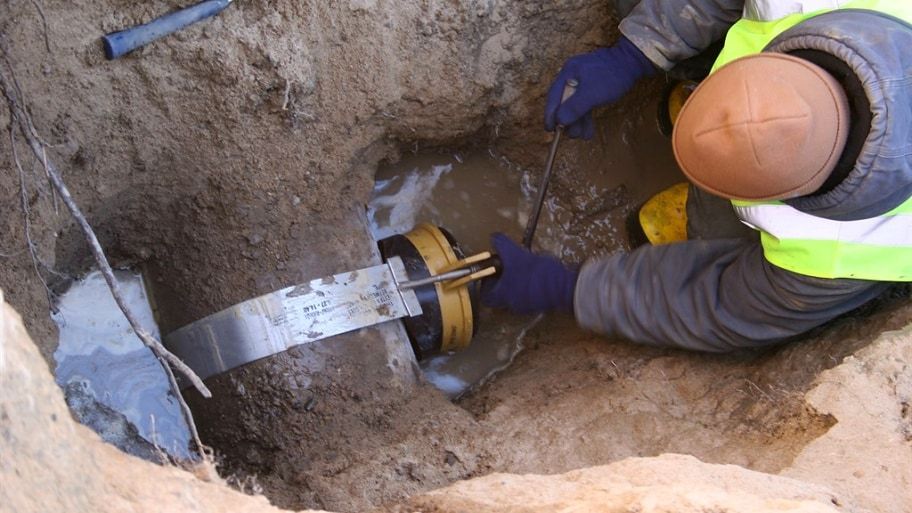 With home ownership comes big responsibilities for maintaining one’s property. There are occasionally damages that happen in places that not everyone may think to look until it is too late. For instance, sewer lines. There are several things that can go wrong with sewer lines including, roots in sewer line, sewer blockages, or pipe corrosion. Chances are homeowners will not notice these problems right away. This post will focus on what can be done if there are roots growing through the sewer line. Experts say that most homeowners notice these issues once they notice changes in their homes foundations.

If there are roots in the sewer line there will be leaks caused by punctures in the pipe. If it is suspected that there is a leak in the pipe most plumbing companies would recommend a camera inspection, where they would lower a camera into the pipe to find the leak, which can cost around an average of $350. However there is a test that homeowners could perform themselves. It is called the Hydrostatic Test, the homeowner would block the connection between the sewer line and the city’s lines. The next step would be to access the sewer line and place it in a test ball. The pipe would then be filled until it is at capacity. If after a while the water level drops then there is water leaking from some point. If the water level does not drop then there are no leaks in the pipe.

If it is found that there is a leak in the system then it would be determined what is causing the leak. People with leaks caused by roots will typically see other damage, such as foundation cracks or shifts, also caused by large invasive roots. The leak caused by the root can also cause there to be a lot of soft soil around the home which would lead to the foundation eventually sinking.

The first step is the easiest, having the roots removed. This will typically cost between $100 and $600. Then the extent of the damage to the pipes would need to be determined. There are two routes for pipe repairs; the pipes can be relined or the entire sewer system can be replaced. Relining pipes is a cheaper and a less intrusive method that can be done when there is less damage to the pipes. If there are too many or too large of leaks then the owner would need to replace all of the pipes which can cost anywhere from $3,000 to $25,000 depending on the amount of pipe that is replaced.

There are several different methods to reline piping, but they all include little to no pipeline access, meaning they do not have to dig any trenches in the yard. If the pipes are being replaced then the plumbers would begin with an access hole that is five feet by five feet next to the homes’ foundation. Then they would dig tunnels underneath all of the lines and replace them with PVC piping while removing the metal pipes in manageable pieces. After that the PVC would be replaced with new metal pipes. The dirt and any structures that were moved to access all of the sewer system would be replaced, which could cost between $300 and $10,000 depending on the extent of the tunneling that was done.

This has been a basic description of the process in comparison with the cost of repairing sewer lines, however this work must always be done by a professional plumbing company.

What Does a Digital Agency Offer?

How to Keep Yourself Germ Free?