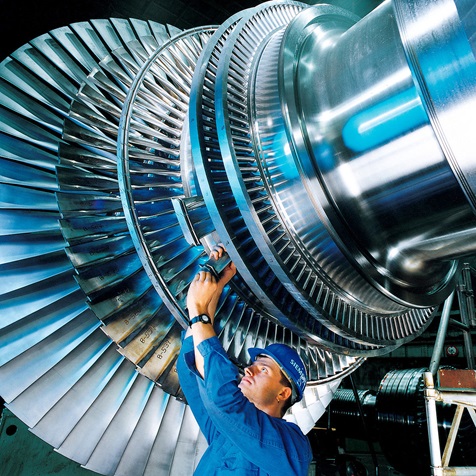 In the context of global energy production, steam turbines have been in the market for a very long period. It is considered one of the most versatile options for power and electricity generation and is used in many power plants. In fact, statistics show that the worldwide market value of stream turbines will possibly reach $30.2 billion by 2027.

The high demand for steam turbine services is visible due to the low operative costs involved and higher efficiency rates. For example, in the larger drivers, the power capacity of steam turbines can reach hundreds of megawatts (MW). The minimum limit is approximately 20 kilowatts.

To note, the design and working principle of the system do contribute to the overall high power capacity expectation. In this article, you would learn more extensively about these two aspects of steam turbines and their flow.

Steam turbines have two fundamental types present, in the context of steam turbine design. These are specific to the blade style mainly, including:

It is necessary to mention that there are other types of steam turbines available as well, in various categories. For example, the types based on the steam entry point include:

Here is a more detailed overview of the two design-based types mentioned.

Here, the turbine machinery included fixed nozzles. These are responsible for directing the steam flow inside of the high-speed jets which hold the present kinetic energy. At this point, the rotor blades in the bucket-like shape convert the energy into shaft rotation. This happens after the steam jet turns from its original direction.

After this, a pressure drop happens over the stationary blades primarily. Here, the steam velocity over the whole stage notices a net increase. During the steam flows, the inlet pressure shifts this to the exit pressure point, i.e., the condenser vacuum or atmospheric pressure.

Since the steam expands at a high rate, the fumes moving through the nozzles have an intense velocity.

Instead of the nozzles, the steam moves through the steam turbine vanes in the reaction model. Thereafter, the steam inflates over the fixed vanes, and the moving vanes in equal capacity.  This causes a continuous level of pressure drop within the vanes.

To note, the pressure drop in this steam turbine design is relatively low per stage compared to the impulse version. However, this does not pose any problem with the turbine efficiency rate; the power generation is still satisfactory.

Besides the blade-based differences in design, particular steam turbine design components that contribute to its operation are throttling or control valves. Different arrangements of these regulate the steam inlet operations. Plus, many systems include combined trip and throttle valves.

Independent trip valves in particular steam turbines hold the full impact of steam pressure and temperature. To note, many of the drives in steam turbines have nozzle governors or throttling valves in the design. These monitor the steam flow and influence the variable speed operation of the turbine.

Particular OEMs opt for multi-stage designs aiming to improve efficiency types. Here, the stages of turbine and types, as well as blade size and shape, have different designs for specific turbine models. Factors that influence this are steam temperature, pressure, speed, and exhaust pressure.

The main working principle in steam turbines is the thermodynamic principle. Here, water from any external source like a canal or river brings in water via a pump inside the boiler. Here, the water gets heated to a high temperature and results in supersaturated steam.

Then, the pressurized steam moves to the turbine section and turns into kinetic energy as it passes through the nozzle. As it moves, pressure is applied to the rotor blades which converts the thermal energy into rotational energy as the blades turn.

The connected shaft gets this energy next and begins to move, which twists the attached generator coil. Thereafter, a magnetic field develops that ultimately produces electricity. This flows through the wires into the generator.

In steam turbines, the flow of pressurized steam related to the rotor axis and the direction of flow (singular or multiple) are important. To note, in the context of steam flow, power plant operators notice two variants:

In regular operations, the steam enters into the steam chest. The throttle valve monitors the amount of steam flow to the turbine. As for the next steam movement, it moves through the nozzle block which drops steam pressure and builds steam velocity.

At this point, the Curtis stage pulls and releases the steam towards the Rateau stages. When it exhausts at this stage, the steam moves through the crossover pipe and enters a low-pressure turbine. The reaction blading present here extracts from the steam.

Lastly, the steam moves through the exhaust trunk after the LP turbine blading into the main condenser.

Steam turbines are, indeed, a powerhouse option for power generation. To properly understand its efficiency and capacity, focusing on this working operation, flow, and design of steam turbines is important. To note, all these three points are interconnected.

How to get rid of mould build-up at home? 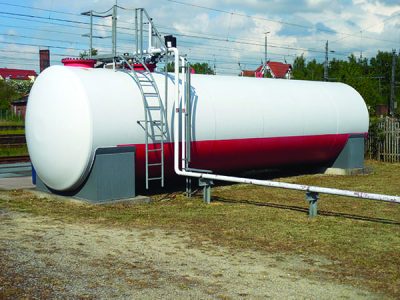 There are many things to consider when purchasing a petrol storage tank. The process of ...
By Miller Tristan
January 31, 2023

When it comes time to choose an air conditioning and installation company, it’s important to ...
By Miller Tristan
January 31, 2023 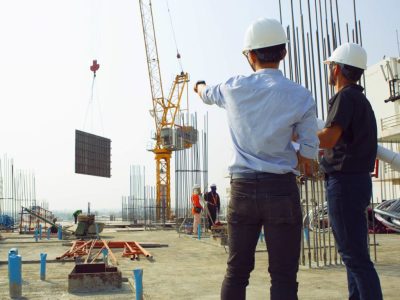 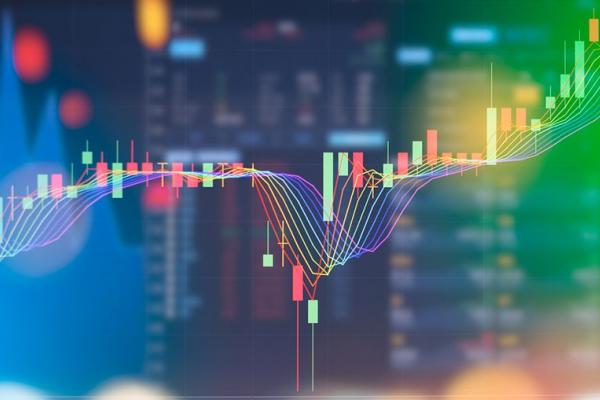 What effect does inflation have on CFD trading in Singapore?

In recent years, the economies of various countries around the world have experienced varying levels ...
By Miller Tristan
December 15, 2022 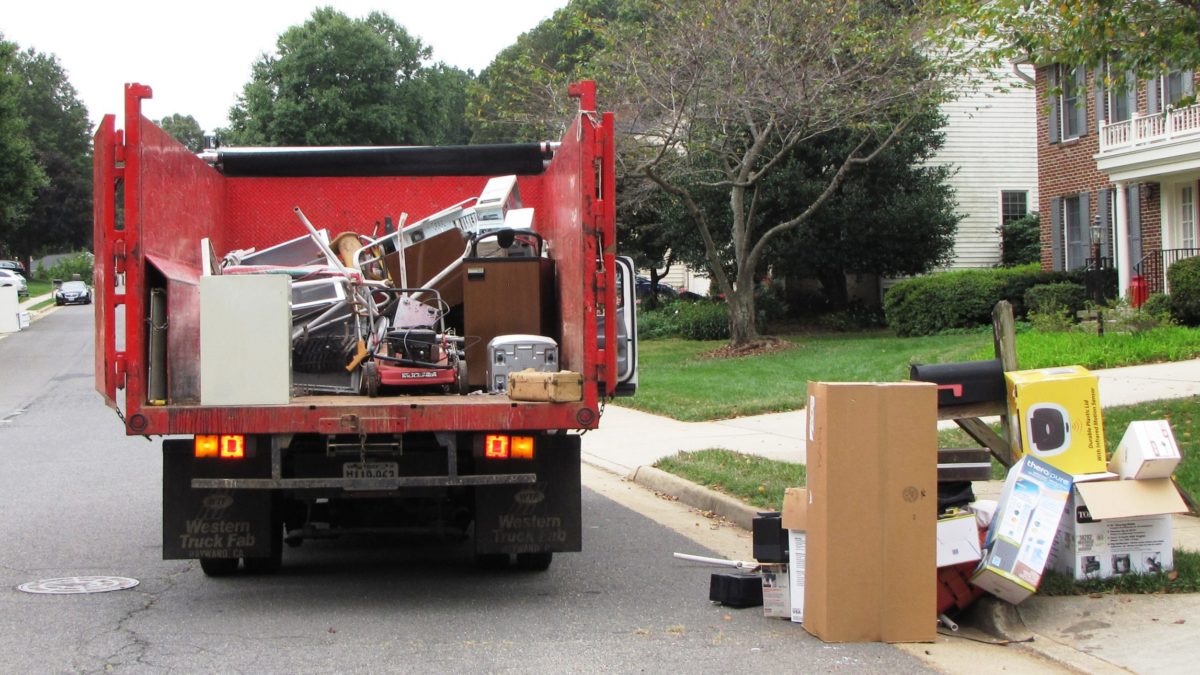 Junk Removal Services In Illinois: A Guide To Safe And Efficient Removal Of Unwanted Items 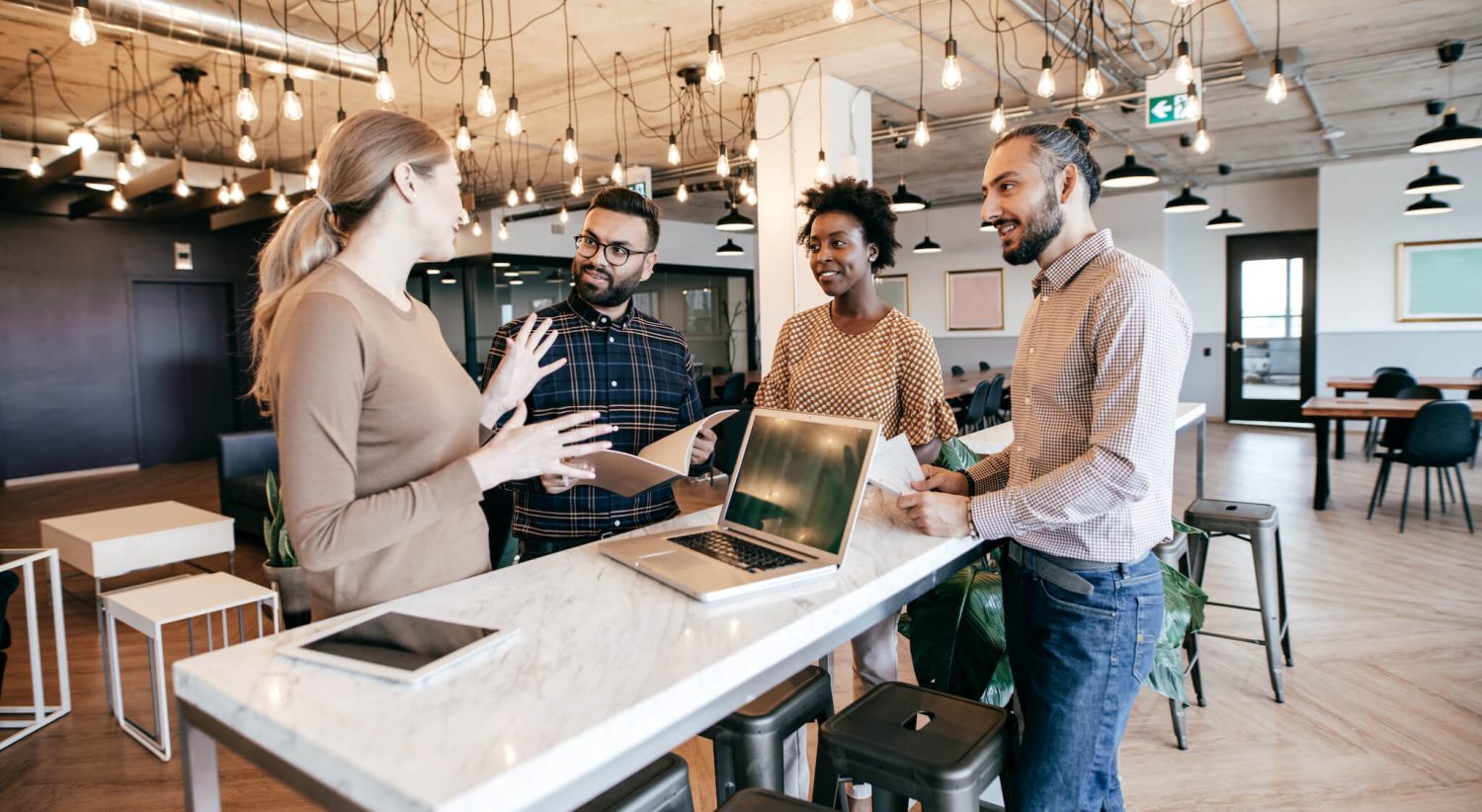 What Do You Need When You’re Launching a Business?

Putting a business together is a difficult project, and if you get it wrong you ...
By Miller Tristan
November 23, 2022